John Fossetti has over 16 years coaching experience. His overall record is 47-28 as a Head Coach. He was also the founder of the Taunton Gladiators in 2009 and led them to a championship in 2010.  Coach Fossetti started his Semi Pro career as a player for the South Shore Outlaws in 2003. In 2007.  He has also coached high school since 2004 starting at Plymouth North High School.  He then went to Boston College High School and finished his high School coaching career at Cardinal Spellman in 2016. He was also the Offensive Coordinator for the South Shore Outlaws, Southern New England Rage and Quincy Militia. 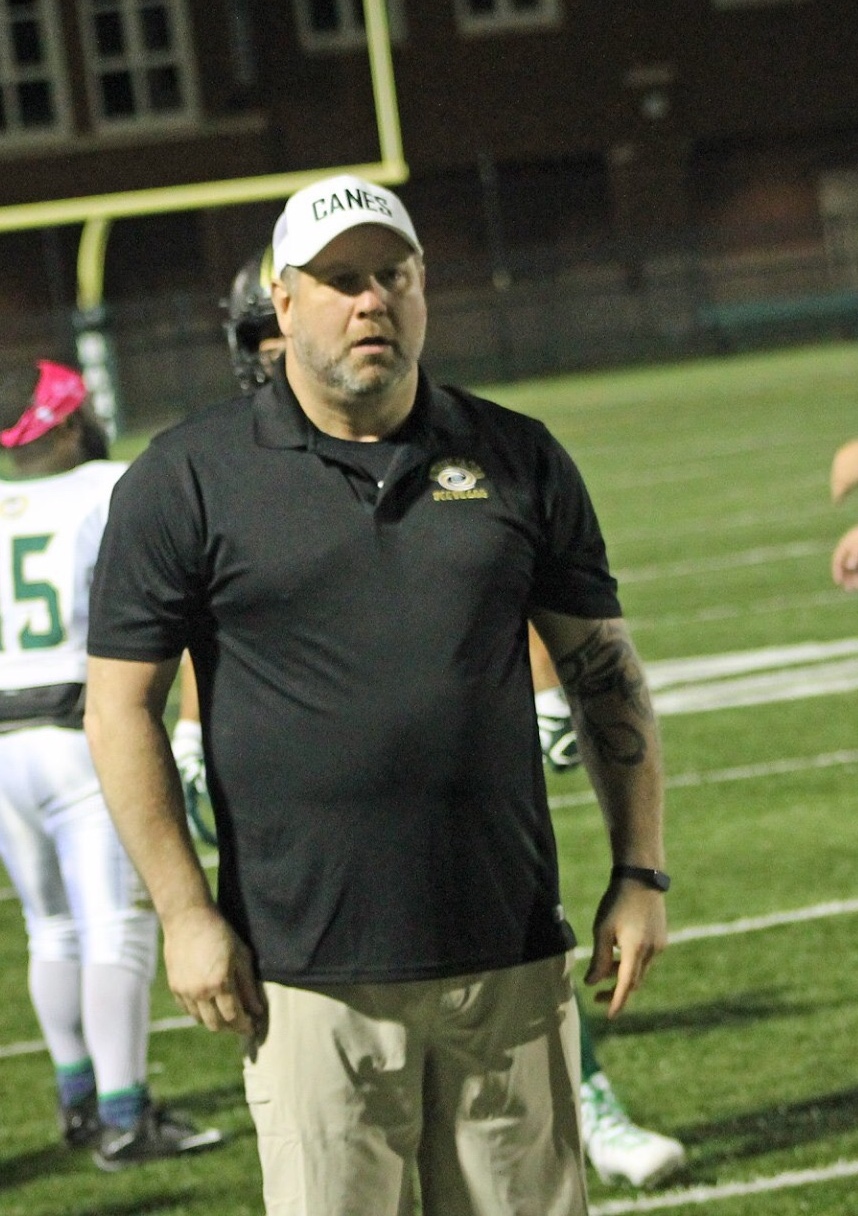